Toxic Chemicals to Avoid in Cosmetics

Toxic chemicals are common in cosmetics. And even banned substances still sneak their way into them. Here are the 5 most toxic chemicals you should avoid if you’re concerned about your health or the environment. 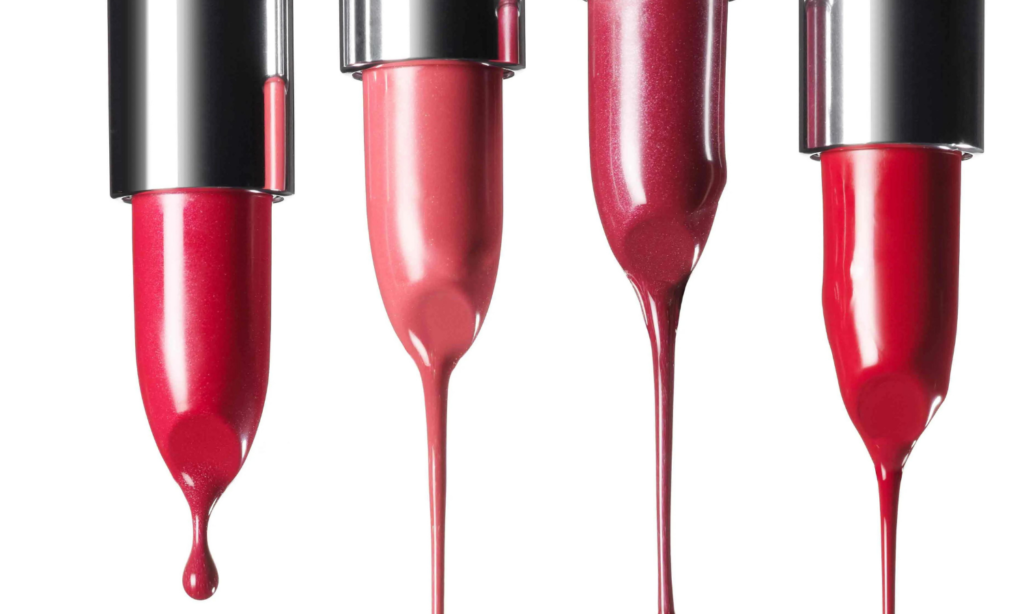 No industry wants you to know they’re filling your cosmetics with lead, but I’m here to be a buzzkill. A recent study conducted by researchers at UC Berkeley’s School of Public Health discovered that more than 40 percent of lipsticks contained lead. (Yes, lipstick.) This isn’t exactly shocking news. Lead has long been known for its use in pigments and dyes. But that doesn’t mean it’s safe for humans. In fact, several studies have linked chronic exposure to lead with increased risks of heart disease and stroke. Even at low levels. So what’s a beauty buff who wants healthier products supposed to do? 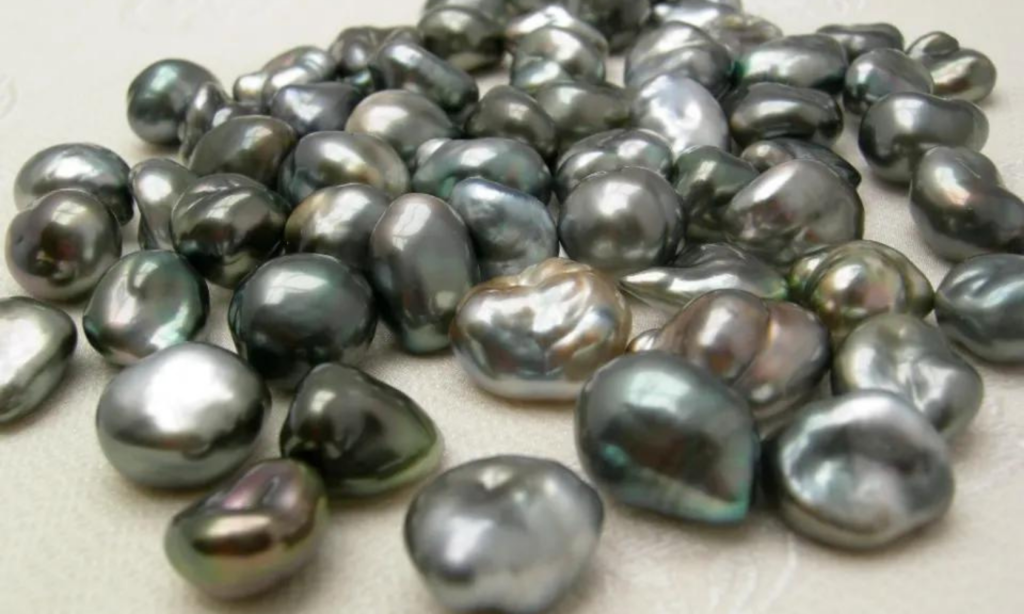 Chances are you’ve never thought about mercury when applying makeup. But chances are you have it on your face right now. Mercury is used as a preservative in many cosmetics. And since it’s so toxic, almost all countries ban its use. Except for products that use less than 10 parts per million. However, even with those low limits, there’s no evidence mercury actually helps keep makeup fresh. Because of its potential health risks.  Which can include skin irritation. And even neurological problems like depression and anxiety. Mercury-containing cosmetics should be avoided. And if a cosmetic doesn’t list what preservatives are used. Or contains more than 10 ppm of mercury. Avoid that product too. 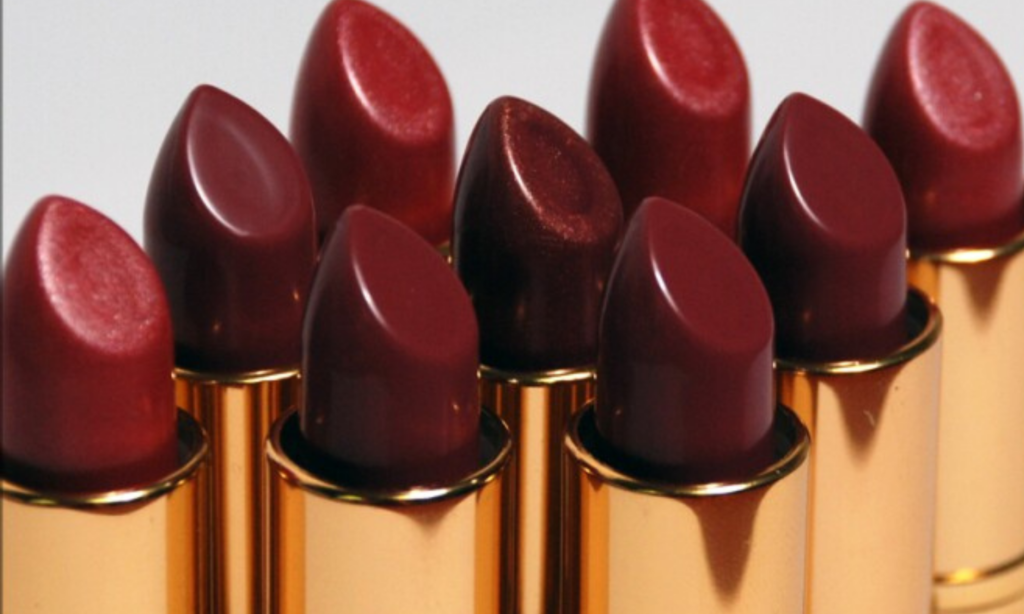 Petroleum-based ingredients, such as mineral oil, petrolatum and paraffin wax. Are commonly used in cosmetics. They are often labeled paraben free because they belong to a class of toxic chemicals that have been linked to health problems. Including cancer. However, some experts believe that these ingredients have not been studied enough. And should also be avoided for safety’s sake. Petroleum-based ingredients work as a thickener and can protect skin from moisture loss by forming a barrier on top of it. Petrolatum is an ingredient common in baby products that works well for adults with sensitive skin too. 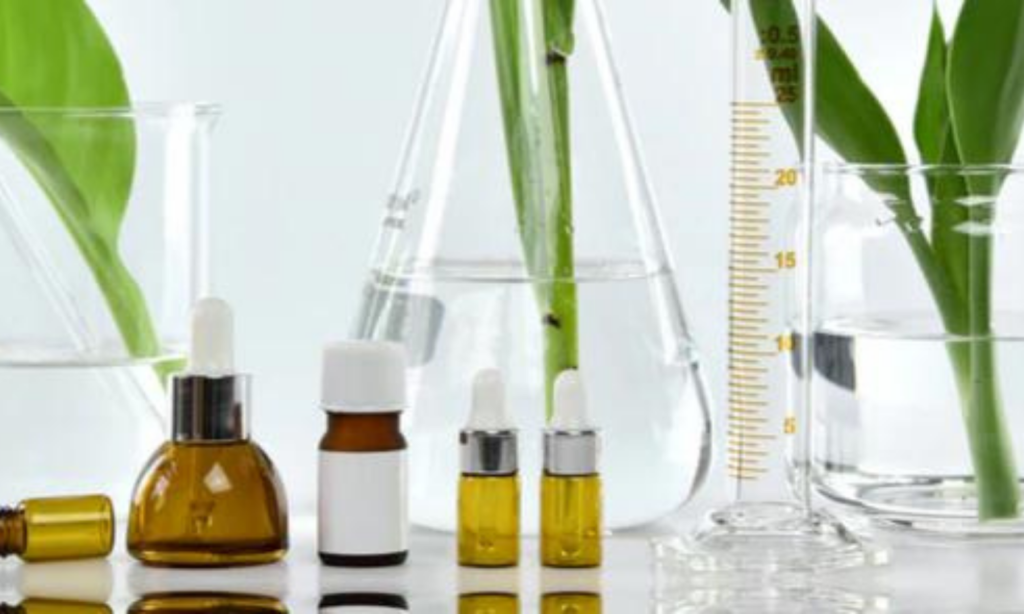 Parabens are a group of chemicals used as preservatives in many personal care products. Including shampoos, lotions and makeup. Evidence suggests that parabens can mimic estrogen inside your body. While research is still pending, too much estrogen may increase your risk for breast cancer. Parabens have also been found in human breast tumors. But at levels far lower than those typically used by people. If you’re looking for ways to avoid parabens. Consider avoiding skin care products with labels that read  paraben-free formula. It’s a trickier proposition when it comes to body care products. And hair products since parabens are so common. 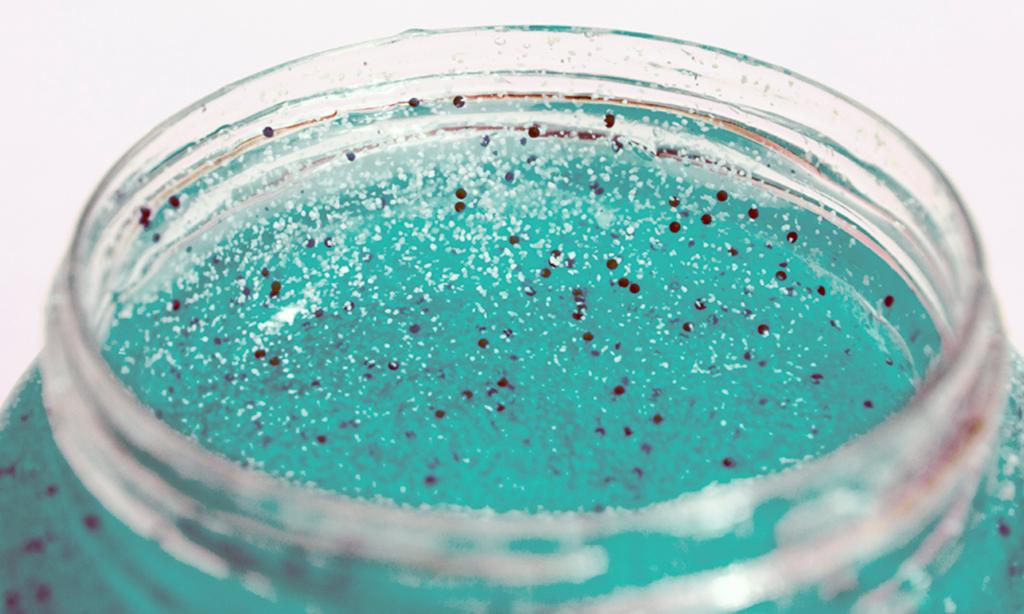 Recently, there’s been a ton of buzz around microbeads. These tiny plastic balls are found in everything from face washes to toothpaste. And as far as we know, they’re not biodegradable. They’re harmful to our environment and even more dangerous to us because they can potentially be ingested. To avoid any risk of ingesting microbeads, make sure you check your labels before you buy a new product. If microbeads appear on a list of ingredients, put it back on the shelf and find something else. At home, use water (or oils) for cleansing or replace plastic toothbrushes with bamboo alternatives. 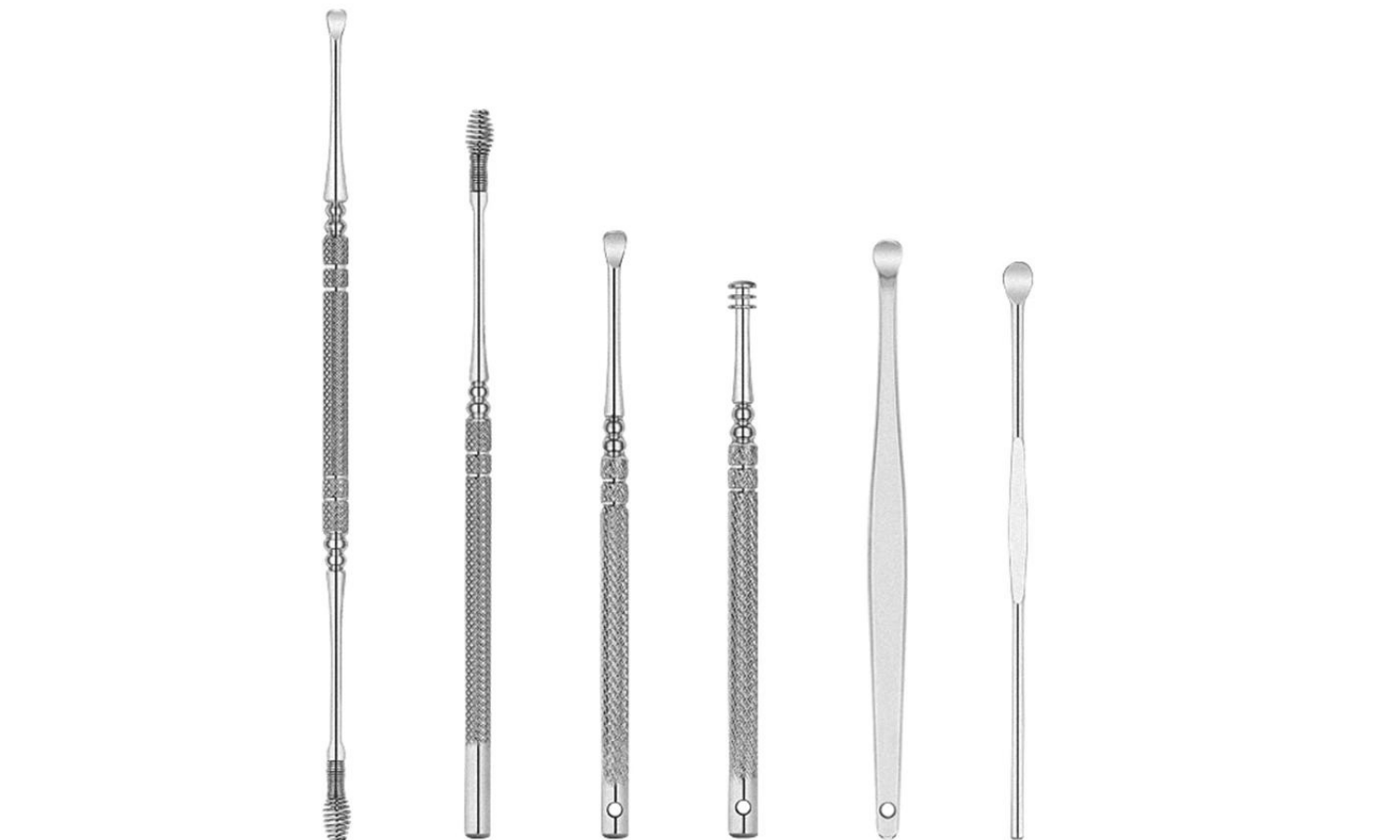 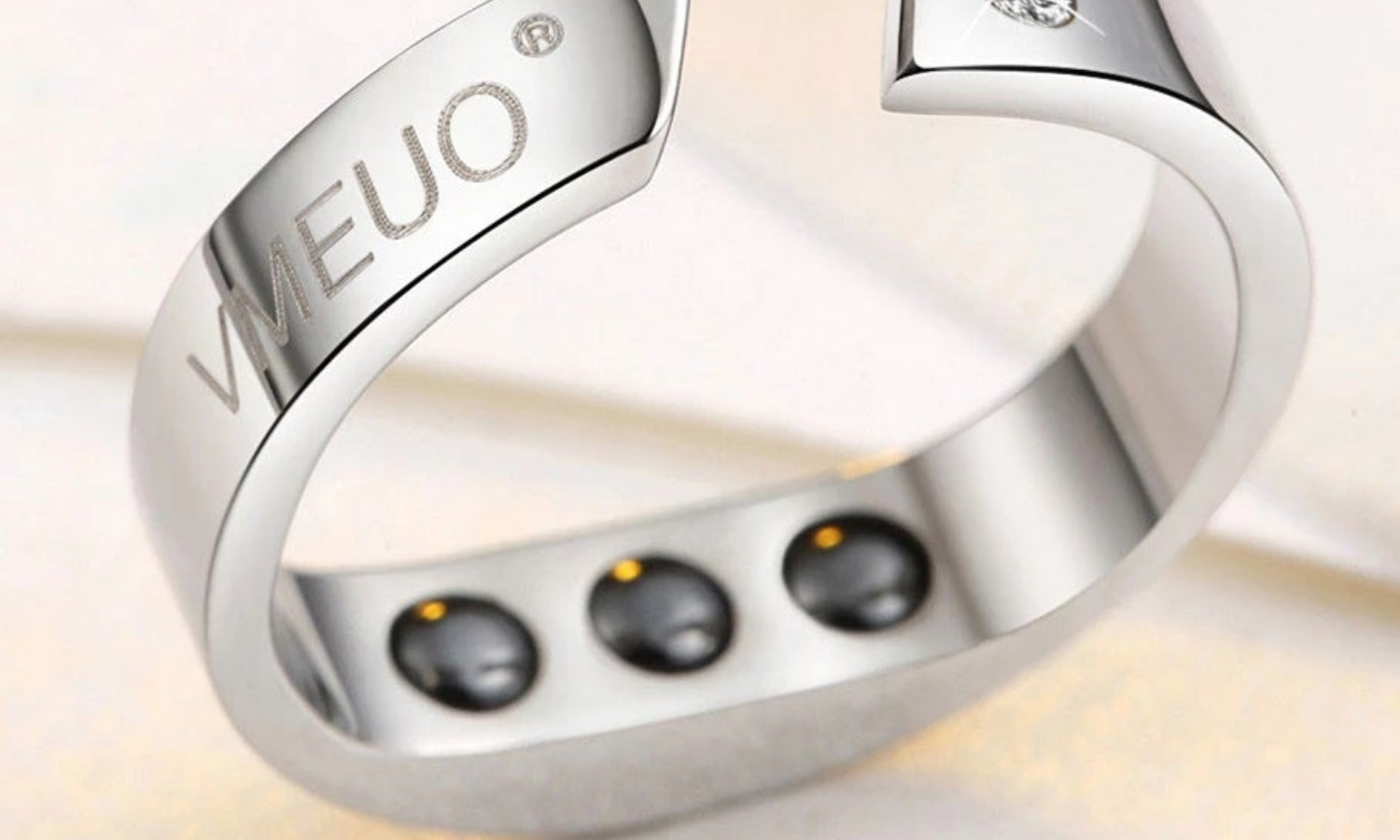 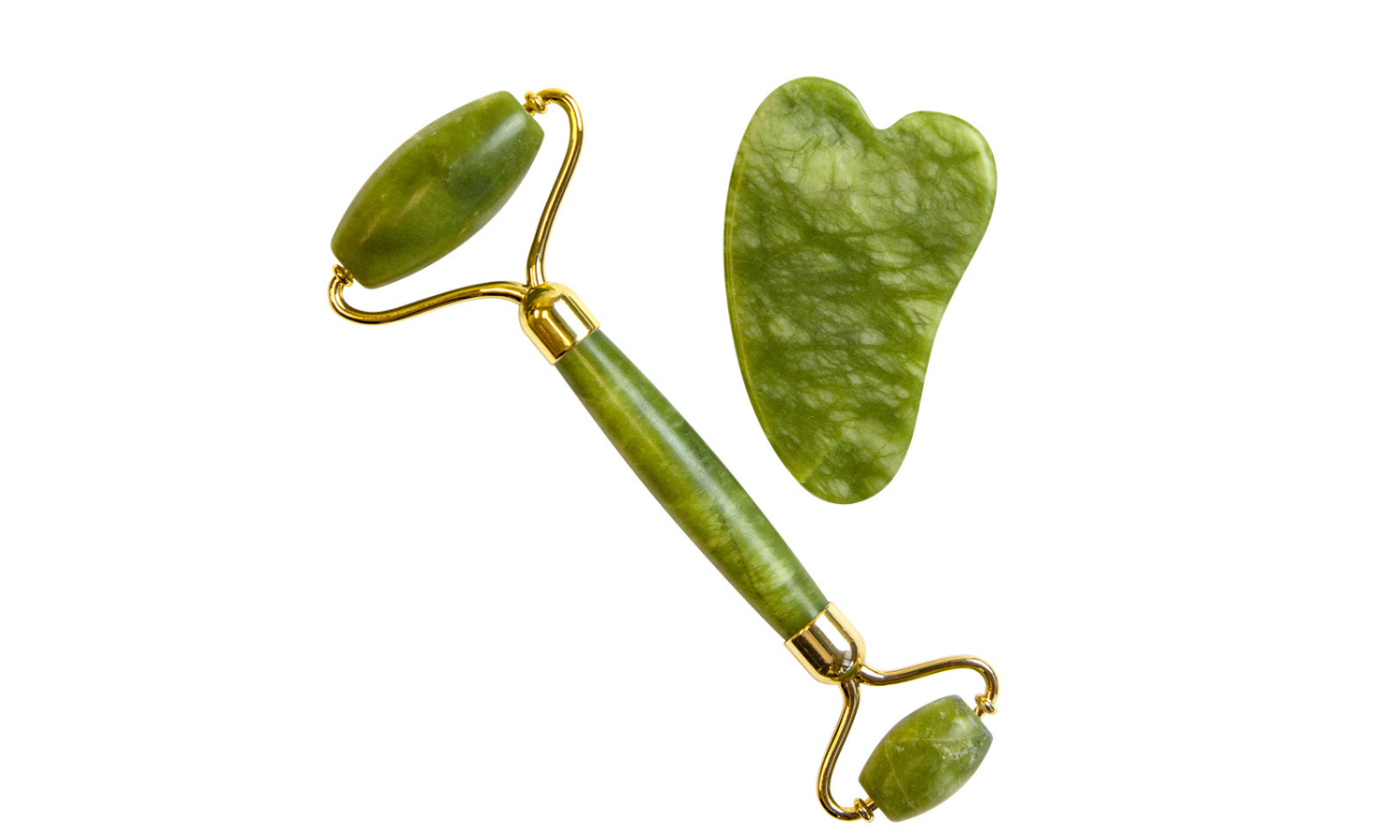 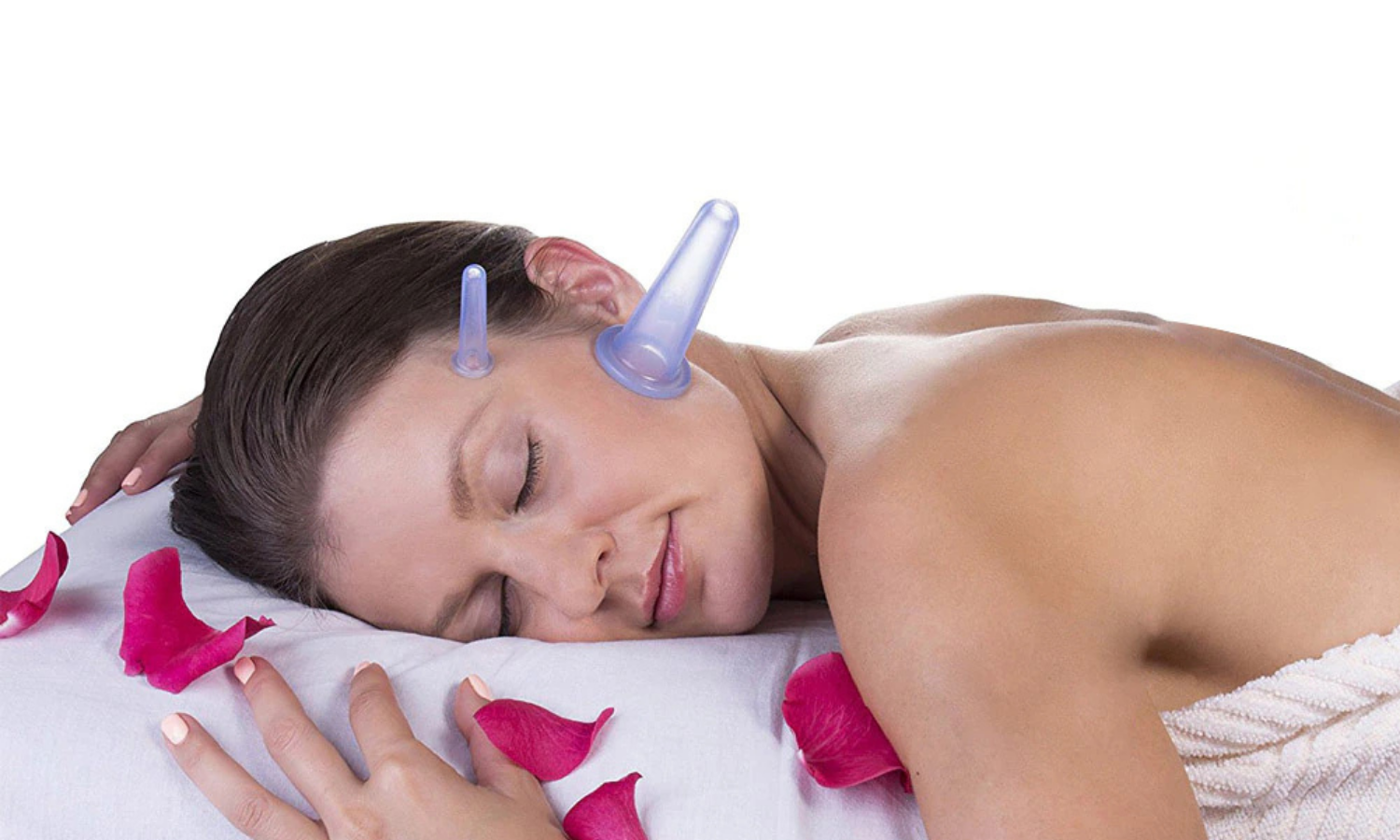 Vacuum Face Massage Cups -The Best Out There

Articles from other sites

Get The Latest Updates

No spam, notifications only about new products, updates.

Get the coolest tips and tricks today!

Get informed about discounts and get a personalized newsletter sent to you every month!